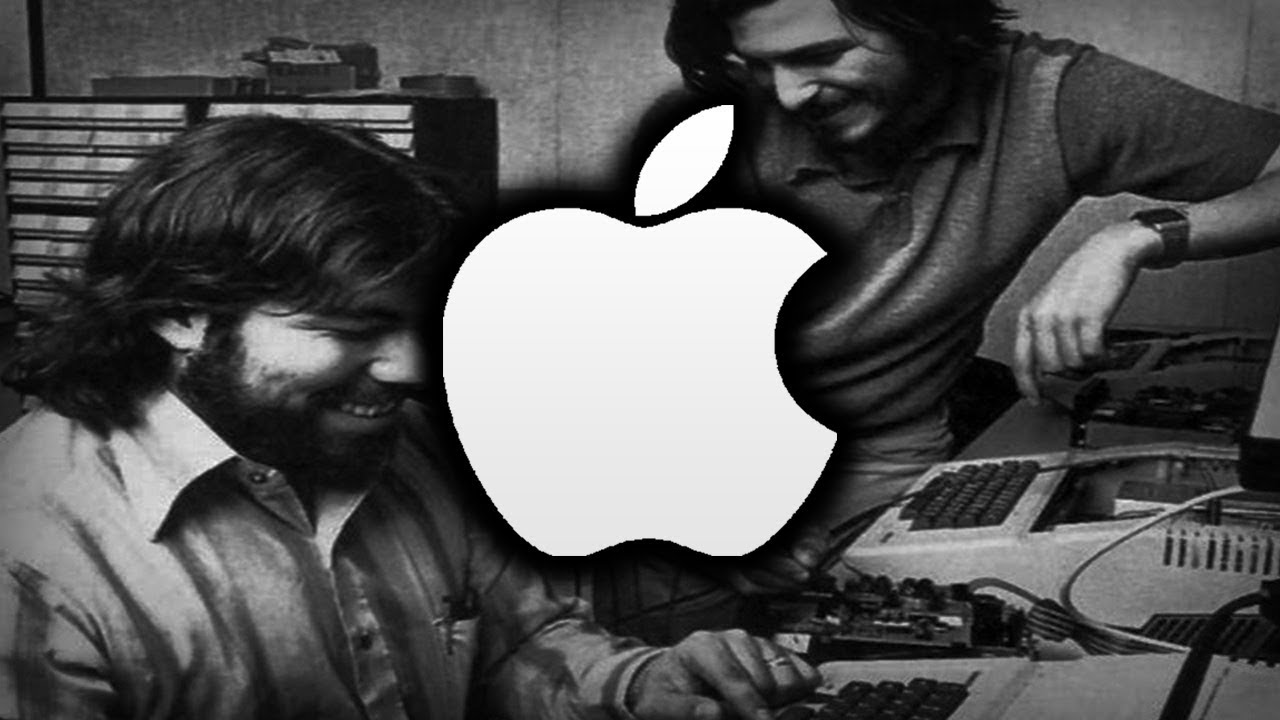 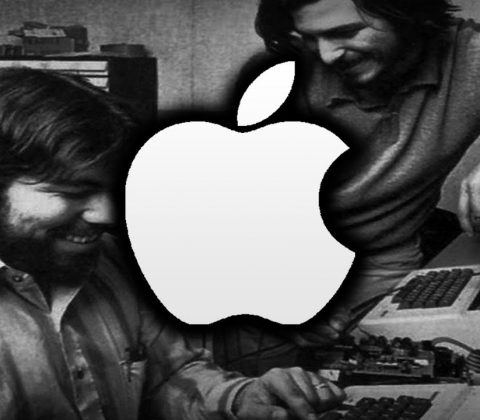 The History of Apple Computers

Most businesses in the 1990’s used computers loaded with Microsoft operating systems, and this still holds tru today. During this time, the Macintosh was already a successful line of computers, but it really found itself catering to niche specific verticals. People with creative careers like graphic design, web design, audio production, and video production, were more likely to use Mac computers than an accountant or a lab technician. Windows truly dominated the space, until Apple re-positioned itself as a true contender in the personal computer market. Steve Jobs made his return and innovated countless products that changed the lives of millions of people around the world. From smart iPods, to iPhones, and the Mac Book Pro, Apple has risen to the top of the industry.

With Apple devices so prominent all over the world right now, it’s hard to imagine a time when they weren’t around. However, their success isn’t just down to luck; there are many years of hard work behind the company. Today, we want to look back to these early days and discover the real history of Apple technology.

Back in 1976, a company called Apple Computers launched, and it had Steve Wozniak and Steve Jobs as the founders. Initially, the pair would work in Jobs’ garage in California. If you’re wondering when Apple started to do things differently, it was actually right at the beginning. When the Apple I desktop was released, it came pre-assembled with a single motherboard, a unique proposition for the market.

In 1977, they revealed the Apple II, and this came with floppy disk slots, an integrated keyboard and case, and plenty of other new features. Three years later, they intended to propel forward yet again with the Apple III. However, this release didn’t go so well. Not only was it forced to compete with the IBM Personal Computer, but it also had all sorts of technical problems. Eventually, Apple had to recall a number of units, and the reputation of the company took a huge hit.

After two successful computers and one failure, it was back to the drawing board for Wozniak and Jobs. Suddenly, everything was about to change for Apple forever, and it came with the release of their most successful product to date; the Macintosh. Key features included;

Despite this hugely successful launch, it was marred by drama when Jobs was forced out of the company in 1985. For around 12 years, Jobs stayed away and worked on a new project, NeXT Inc. In 1997, Apple bought the company and Jobs returned, and it took around one year for the company to release the iMac after his return.

With the Macintosh a staple in the market by the early 2000s, the company moved their attention elsewhere, and this led to the first-ever iPod model in 2001. With the original iPod alongside the iPod Nano, Shuffle, and Touch, they sold just short of 400 million units by the time we reached 2015.

In 2007, Apple also entered the cell phone market and announced the release of its iPhone. After six million sales and lots of positivity in the market, they were encouraged to proceed with more models, and these would go on to introduce facial recognition, GPS navigation, Touch ID, high-quality camera and video, and more. Today, the iPhone is usually the most popular cell phone over a given year, and Apple continues to invest in new features and models.

The development of all these products has created jobs outside of the Apple stores that sell them, there are third party developers that have been allowed to create software, accessories, and other hardware components. Apple repair stores are popular around the country, as are apple support services, and apple kiosks. As future products develop, we anticipate these businesses to continue to evolve with Apple as they grow into other industries such as Apple TV and payment processing.

Overcoming the Loss of Steve Jobs

Sadly, after a battle with neuroendocrine cancer, Steve Jobs passed away towards the end of 2011. During an unfortunate time for the company, Tim Cook was announced as the new CEO. Since then, Cook has managed to build on the fantastic work from Jobs and release new generations of iPhones, iMacs, MacBooks, and iPads. What’s more, they have even expanded into new markets with the HomePod and Apple Watch.

With such a strong foundation underneath the company, we’re sure Apple will continue to succeed. By coupling strong products with advanced customer service, Apple has a loyal following, and they actually became the first US company, in 2019, to surpass a valuation of $1 trillion.