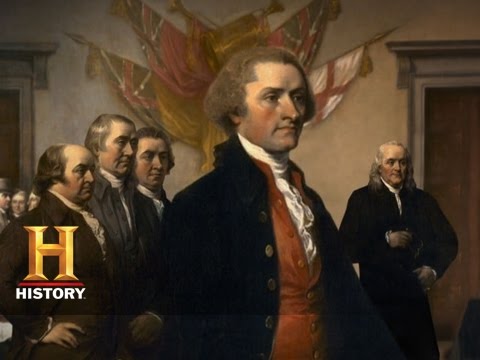 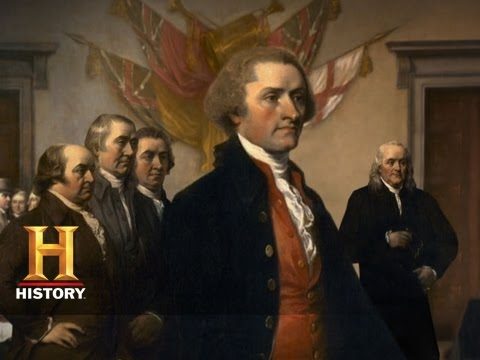 A History of Wigs 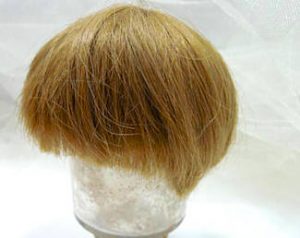 So my father has watched his hairline recede for the last 10 years and has battled with confidence issues because of it. As a traveling sales manager for his company he relies on a polished, professional look to get him in the door and infant of his clients. Although he opted out of getting a wig, I decided to write this anyway. Thankfully he took my advice and visited and received a consultation for a hair transplant in Oklahoma City. It think a transplant will improve his confidence and won’t be as obvious as a wig might be. On that note, here is a usable resource about wigs. While searching for options for him I learned a lot along the way. Enjoy!

Hairpieces have actually been around since the Egyptian days, when the hot, dry climate necessitated shaved heads for both men and women. Egyptians worn wigs to protect their exposed scalps from the brutal sun. Privileged Egyptians decided to decorate their wigs to celebrate their wealth and social status. Expensive wigs were made of human hair, animal hair, vegetable fibers and beeswax, and many had decorative items like beads, and ribbons. As with King Tut, the famous Egyptian prince, many of the wealthy were buried in their tombs while wearing their wigs so they could be beautiful and rich in the next life. 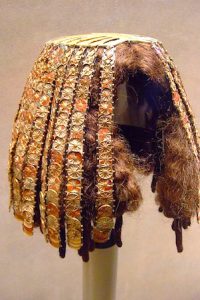 Although wigs were an everyday accessory for the Egyptians, not all cultures embraced the wig. It wasn’t until a major syphilis outbreak in 16th century Europe and those afflicted with the disease lost their hair. To be bald in 16th century Europe meant you had a venereal disease and that everyone would know, so wigs came into fashion. These wigs were made of goat hair, horse hair or human hair and then coated in a scented powder to hide any smell that might be associated with the syphilis disease. These powdered wigs, called perukes, were worn all the way through the 1700’s by colonial men and Englishmen alike. Since so many people needed to wear wigs, their price soon ballooned and soon the aristocrats started spending their money on elaborate hairpieces to show their wealth. The more money one had, the bigger the wig; hence the term “bigwig”. These wigs, often in different shapes and styles, conveyed one’s social status, for only the wealthy wore elaborate hairpieces. Lower class subjects tried to style their real hair to make it look like they were wearing wigs, since they couldn’t afford the real thing. Oftentimes, the higher classes would have their wigs stolen by less fortunate folks; possibly the precursor for the colloquial “wig-snatchers” of today

Another reason wigs were so popular hundreds of years ago: head lice. Lice were a very large problem back then, and the lice would infest people’s hair. To wear a peruke, a person would have to shave all of their natural hair off, so the lice would then take up residence in the wig instead. Ridding lice from wigs was a much easier task than trying to remove them from regular hair; wigs were returned to wigmakers who boiled them in hot water to kill the lice. 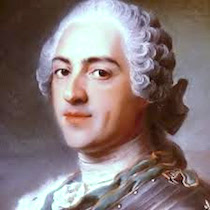 Wigs slowly died out in fashion in Europe after the French Revolution, when no one wanted to emulate the aristocrats any longer. King Louis XVI wore a wig because he was losing his hair, and the other noblemen of the day followed suit to show off their elevated status in society. The long, curly wigs worn by men and the bouffant wigs like those worn by Marie Antoinette lost favor once the aristocrats were overthrown; when Marie Antoinette lost her head to the guillotine, her wig went, too.

While wearing a wig is not an everyday occurrence for most modern day people, wigs now have a broader appeal than ever before. Wigs can be worn for purely aesthetic reasons, like matching an outfit. Lots of people wear wigs for vanity reasons; to cover thinning hair or to make them look younger and more vibrant. For others, wigs are just easy; you grab and go instead of spending a great deal of time on fixing your hair. Many performers wear wigs, like Katy Perry, Lady Gaga and Nikki Minaj, and the wilder, the better. Some wigs are made out of real human hair, others are synthetic wigs that look like human hair, but are easier to maintain. Other types of hair pieces, like hair extensions, have grown increasingly sought after in recent years. Clipping in strips of hair to blend with natural hair has been a way to create more volume, or even lengthen short hair. Other entertainers like Britney Spears and Christina Aguilera are known for changing their looks with hair extensions. Fashion wigs and costume wigs are another fun way of reinventing your look without a lot of effort, and they are also great for parties and Halloween!

Some wigs are worn for medical purposes, like those wigs used by chemotherapy patients who have lost all their hair.

Some of these patients feel better wearing a wig because it makes them feel more like themselves before they lost their hair. Other medical conditions, like simple hair loss in both men and women, are cause for someone to wear a wig. The wig can cover the entire head or it can be just a toupee, or partial hairpiece used to cover the balding spot. While many years ago entertainers wore toupees for vanity reasons, fashion trends now embrace the bald head, and stars such as Vin Diesel and the Rock, Dwayne Johnson, have paved the way for balding gentlemen to embrace their shiny domes.

There are religious reasons people wear wigs, too. In the Orthodox Jewish culture, women wear the Jewish “sheitel,” which hides a woman’s natural hair from all men other than her husband. Once a woman has married, her hair is covered since she no longer needs to attract the attention of another man.

Regardless of why people wear wigs, whether it’s to follow the rules of a particular religion, to feel better about themselves or to celebrate individuality, there are no set standards. From wild, colorful hairpieces to simple clip in styles, the beauty is in the eye of the beholder.

So, no matter its function—practical, artistic, or just for show—the wig continues to play a pivotal role in our lives. The real question is: what’s the next step for this highly adaptable accessory? Matching colored hairpieces worn by servers at chain restaurants? Hologram wigs, that can be switched on and off with the click of a button? A subscription wig-by-mail service, a la Netflix? We can’t wait to find out.