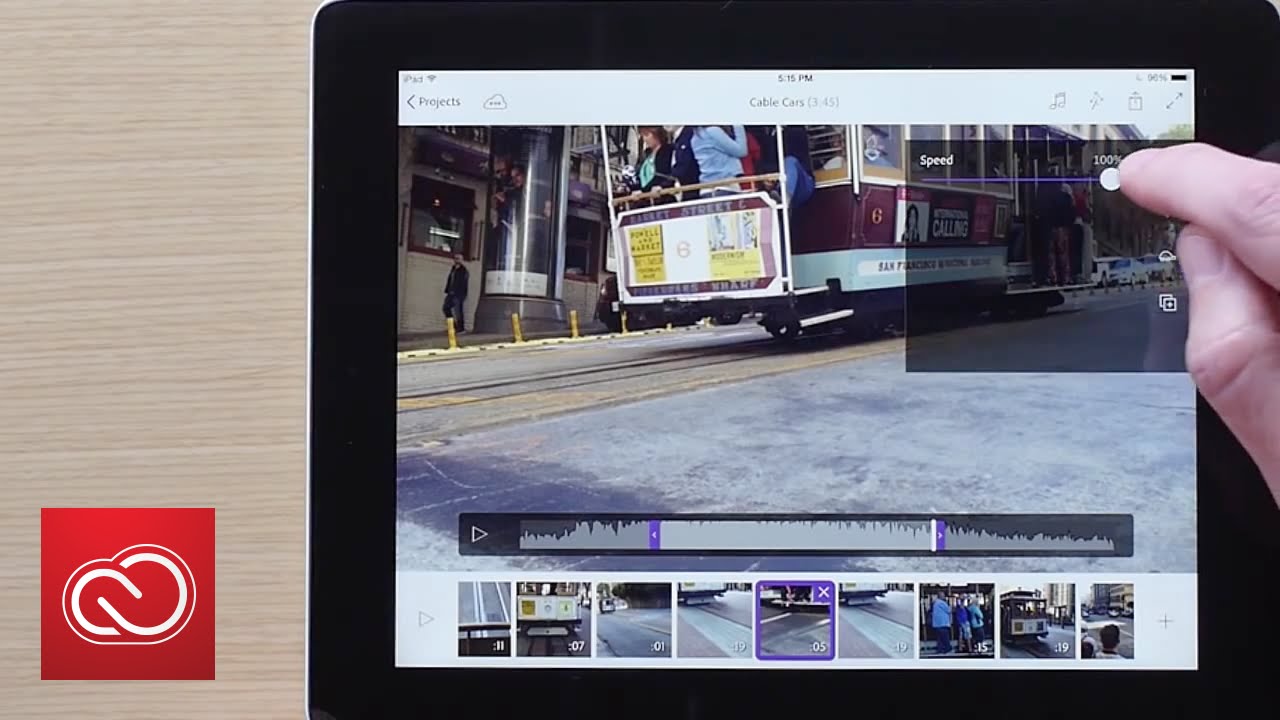 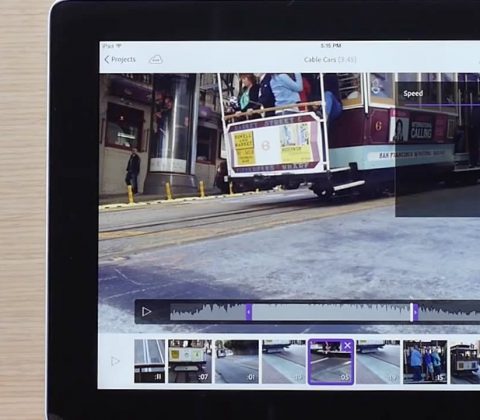 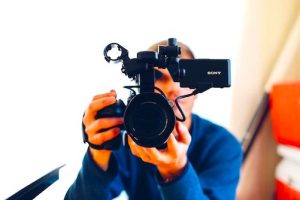 We were out in Oklahoma City this past weekend working on a video shoot for a client project and had an amazing experience working with the local production crew. Pre-production meetings took place at a local green screen studio where we all compared notes and planned for the shoot. We had a few actors, wardrobe changes, and few set props, but most of the backdrop was of local landmarks in and around Oklahoma City. We thought we would keep local landmarks in the video to stage a grassroots type feel for the client. The video wasn’t going to be broadcast on television but instead used for Youtube and Facebook video advertising campaigns. Social media has just absorbed video content like a sponge and the amount of people contributing content daily is keeping consumers pleased and engaged. It’s an industry ripe for the taking for any hungry marketer with a video camera or cell phone. Video is so easy to capture these days as most of our electronic devices come equipped with a built-in camera, and cameras, in general, are as cheap as they have ever been. Therefore, we felt that the platforms we wanted to syndicate this video on should be where everyone else that doesn’t have a million dollar budget is pushing video content. The shoot started early after our pre-production meeting and ran into the early afternoon. The people were great, we were able to send a live feed of the takes to our clients to get a real-time approval of the video clips as they were produced. Technology is definitely on the side of the videographer these days. Once we shot all our scenes and had it all approved, we packed up and headed back to the studio to make our cuts and create an edit decision list (EDL) for the final mix. The audio engineers were really prepared, they had multiple channels of clean audio to choose from and that helped. We had a few camera angles, so the cuts were nice and natural when they transitioned from one scene to the next. We used the Adobe Premier Suite for our post-production editing and the video came out really sharp after there were some color correction plugins ran on the different cameras to get them a little more even between cuts. We hired a marketing group called Beyond Theory that specialized in video production in OKC. They lined up the videographers, sound engineers, green screen studio, and the post-production house where we finalized the project before flying out of OKC. As another Usable Resource for any business owner, I would recommend the team at Beyond Theory in addition to the Adobe Premier Video Suite for your editing needs. Adobe offers a monthly license which makes owning it much more affordable than buying it outright. The monthly subscription plan gives you access to the software as well as updates made to the software and It also covers compatibility between operating systems. Video editing software has come a long way since the early days, and for the price point, you really can’t go wrong owning Adobe Premier or any of the Adobe Creative Cloud products. The audio editing features are good, but investing in a DAW like Pro Tools for post audio production is advised.